On October 18th 2018 the Roll Out of the new PIKO G scale model of the electric locomotive BR 103 took place on the premises of the Deutsche Bahn Museum in Nuremberg.

The DB Museum in Nuremberg owns many impressive vehicles, amongst them the legendary “Eagle” steam locomotive and various modern locomotives of the 20th century like the cult loco BR 103. The Sonneberg based model railway manufacturer PIKO used the location to present its newest addition to their G scale range, the model of the electric locomotive BR 103, to invited media representatives and regional dealers next to its “big sister”, the locomotive 103 224-2.

Read more: Press release: Roll Out of the PIKO G... 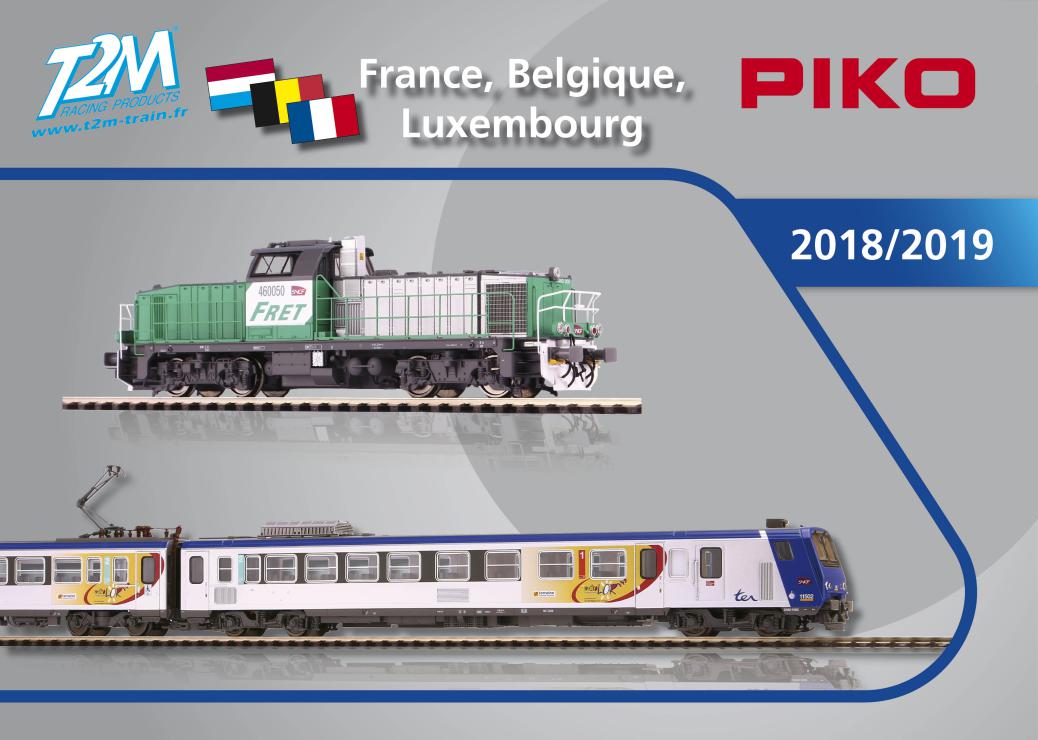 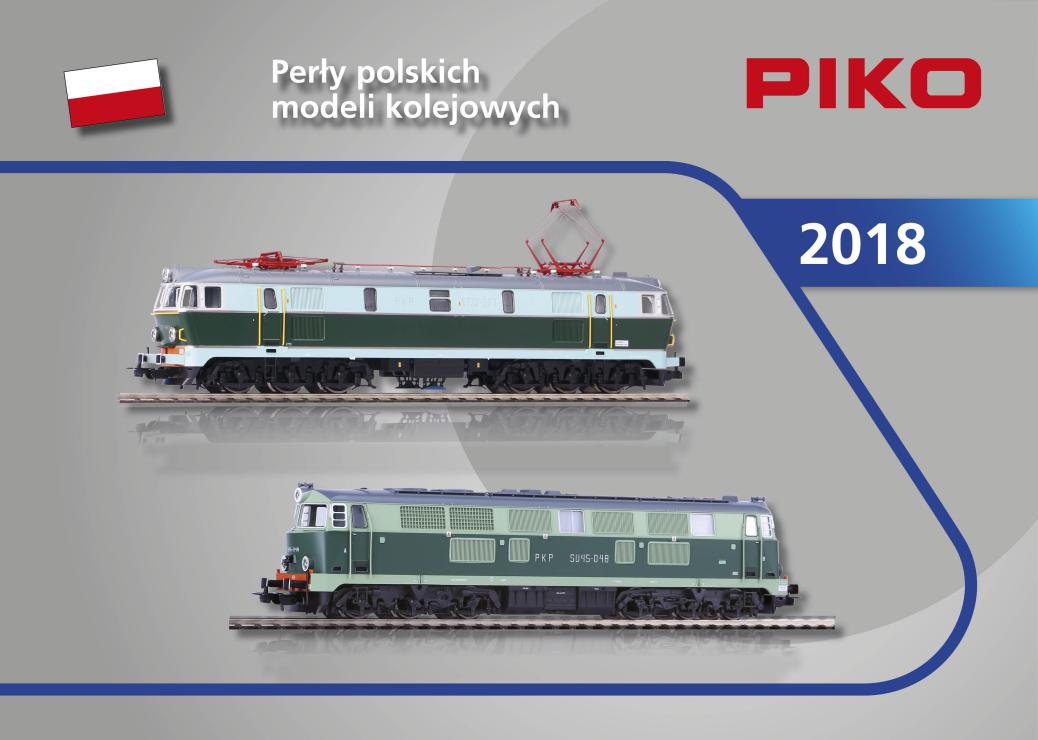 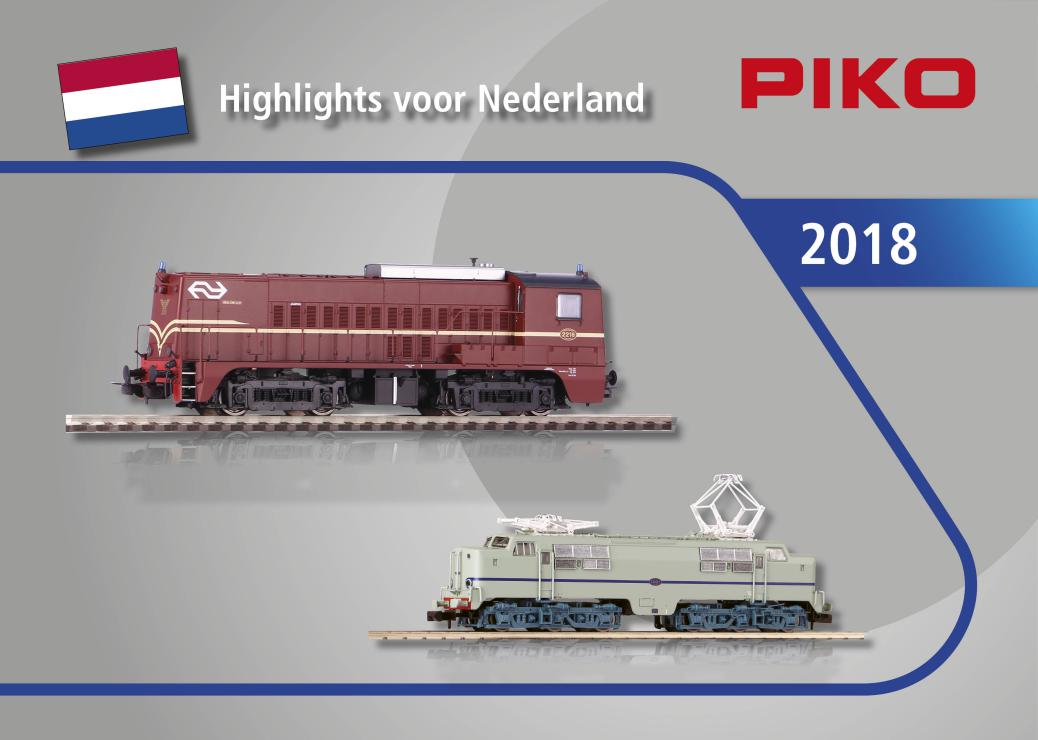 The following items will be released this month: